Cowboy Bebop is the gateway drug into the world of anime. With intriguing characters, engaging plot lines, and a soundtrack that refuses to be anything but brilliant, the show holds a tremendous amount of respect amongst animated critics and diehard cartoon fans alike. Show creator, Shinichirō Watanabe, has a habit of blending genres as well as shining a light on his favorite pieces of pop culture. This can be seen right in the very first episode, Asteroid Blues. The saloon fight, one of several exciting scenes the series exudes, is a near replica of the Tarasco bar sequence in Robert Rodriguez’s cult classic Desperado.

The animation for the couple that Jet and Spike track down is based on frequent Rodriguez collaborators, Salma Hayek and Antonio Banderas.

Their drug-addled and tragic demise is also a slight callback to Arthur Penn’s action romp Bonnie and Clyde, ending with the two facing a hailstorm of bullets. 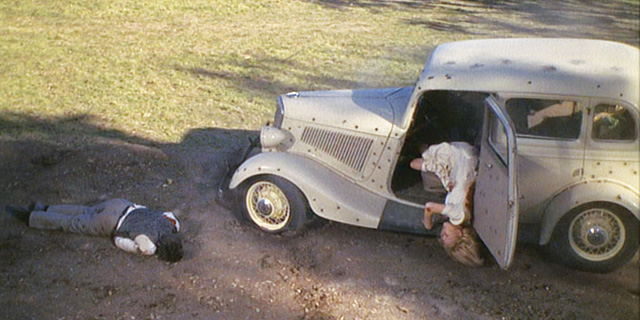 Spike, the show’s protagonist, is an amalgum of cinema’s most cherished characters, from Clint Eastwood’s portrayal as The Man With No Name to the ever-loveable Lupin from the Lupin the Third series. However, the most blatantly direct influence given to Spike is without a doubt martial arts wizard, Bruce Lee, which can be felt in the core of his character throughtout the series existential evolution. Don’t believe me? Watch this clip.

It should also be noted that the entire Toys in the Attic episode is a direct parody of Ridley Scott’s sci-fi masterpiece, Alien (flamethrower, hallway creeps, and an unseen creature attacking the crew included). 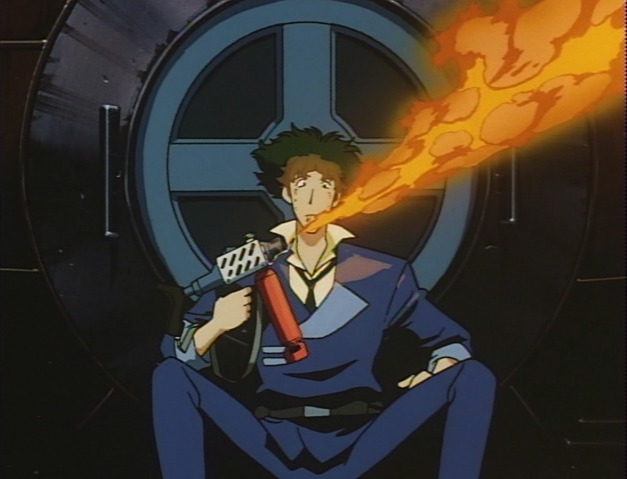 The episode’s title, like many of the Bebop installments, pays homage to well-known rockstars of the 60’s and 70’s (the title referencing Aerosmith’s album of the same name). Episodes 3, 6, 9, and 19 are all titles of Rolling Stones songs (Honky Tonk Women, Sympathy For The Devil, Jamming With Edward, and Wild Horses). Episode 14, entitled Bohemian Rhapsody, is a modest reference to Queen’s 1975 thunderously famed operatic single. 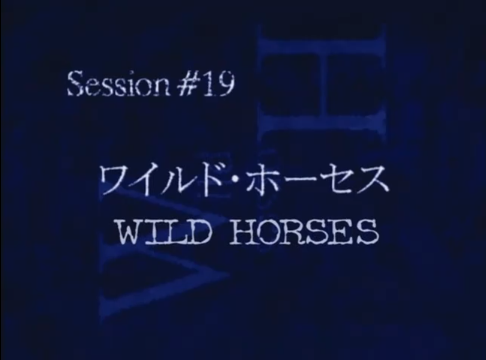 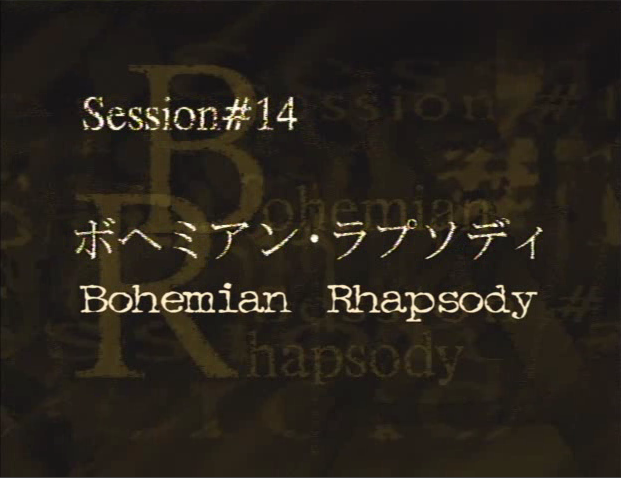 Watanabe’s love for rock ‘n’ roll is ingrained in practically every moment of the show, with each episode ending to the track “The Real Folk Blues” by Mai Yamane and The Seatbelts. The title of the song is a reference to a set of blues compilation albums released in the mid-sixties by Chess Records (with blues legends Muddy Waters, John Lee Hooker, and Howlin’ Wolf as featured players).

It should be noted that every chapter of Bebop is detailed as a “session,” a tasteful nod to the way musicians and artists like Wolf, Waters, and Hooker would record their tracks episodically back in the day. Each jam showcases how alive they felt during that particular session and individual moment, and for a show that chronicles the past lives of a bunch of spaced out existential bounty hunters, no other animated series finale has come close to hitting it’s emotional and aesthetic core so perfectly (bring a few tissues just in case).

And if you haven’t, see it Space Cowboy…